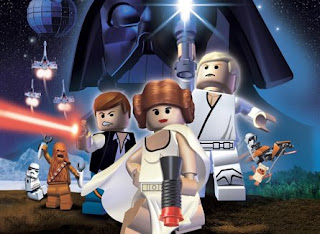 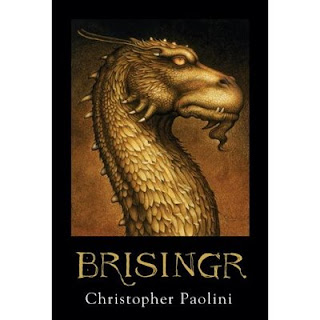 In the book “Eragon,” and its sequels, the young author has a scientific explanation of the “magic” wielded by the Elves and by the hero. Possibly this makes it more palatable for the young reader to explore “super-powers,” as they have an explanation. The same of other recent movies and books. Midi-chlorians explain the “force” of Star Wars that only a few years previously depended on its mystery. But pity the generation that requires an explanation for magic! The people who cannot step out in faith because everything must be explained. The glory and the genius of the person is the ability to jump out ahead of the explanation. To live with ambiguity and doubt and still succeed. To bring the thing under the telescope and microscope of the scientific measurement is at the same time to discover a whole new realm of unexplained possibilities.

The more scientific we become, the more spiritual we must become. There is a tendency to bring everything to the foot of science, as if science is a king or a god. Many would claim that science is their god. Or as said in Nacho Libre “I don’t believe in God, I believe in science.” We take the wrong approach when we give up faith as science expands, or we give up science to keep our faith. No, our problem is two-fold: not enough faith, and not enough science. For it is only the man of faith who has the freedom to explore a question with no prejudgments. And it is only the woman of science who has the freedom to trust a God who is not trapped in a tree, in the wind, in the crops, in fertility, but who escapes her and calls to her at the same time. Who defies definition. Who is the Creator and Sustainer. Who is truly a God.
Posted by Paul Bunge at 7:42 PM