Our Problem with Limits 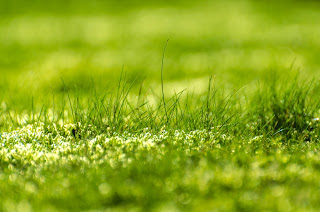 Reinhold Niebuhr sees the problem of sin as arising from human finitude on the one hand, and freedom to aspire on the other.

Humans seek to overcome the resulting insecurity in two major ways. The more common is by asserting the will in an effort to gain such power as oversteps the limits of the human creature’s place. A more intellectual form is attempting to deny the limited character of human knowledge and perspectives. This intellectual pride and assertion of will to gain undue power disturb the harmony of creation.

Adam and Eve’s sin consisted in yielding to the temptation to try to be more than what they were created to be, human. They tried, in effect, to be God.