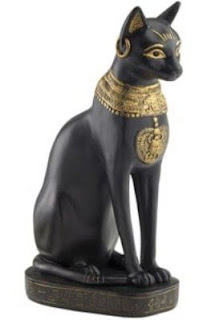 On the one hand, the accumulated writings of the greatest minds of the last three thousand years is available for the first time to anyone with a smart phone. However, due to the massive mound of such writing and the work it takes to sort through, most are as unlikely to dig in as if there were still old walls of language, space, time, and the like to limit us.


On the other hand, this has not stopped the world’s billions from dropping in their own universal approach to truth for everyone to see in the form of the latest attention-getting cat video.


And so, in the modern world, meaning is so much more commonly sought in cat videos than in researching the sages.
Posted by Paul Bunge at 7:22 PM