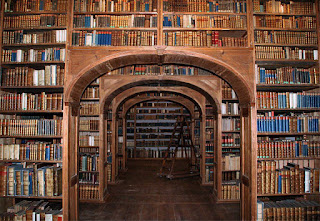 A purely secularist, opposed-to-all-religion position takes it to have been established that all religious doctrines yet offered have been shown to be false, and it is quite willing to infer that any doctrinal replacements will suffer a similar fate. Since the great work in which it was shown that all religious doctrines are false is uncommonly hard to locate—it is hard to think of any barely plausible candidates—pure secularism possesses an unfounded optimism about its status and prospects.