Where do you go? 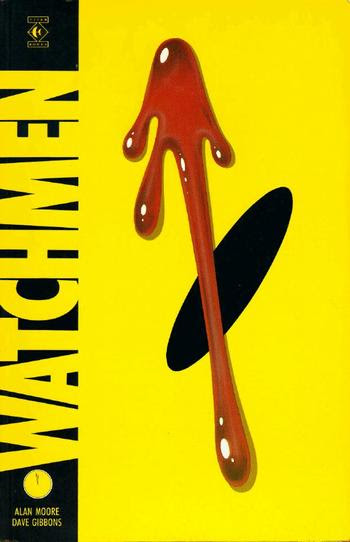 My friend asked me a question having to do with my work as a physician: “When you're seeing a patient, do you go to God or to science to solve the problem? Presumably both, right... do you think it's more dangerous to only go to science, or only go to God?”


I would say the question is incorrect. The implication is there are two choices, which is my point—there are not two choices. But for the sake of clarification, the following are the choices presented:
1. The “doctor” references her scientific learning, and the accumulated learning of all that have gone before her in researching by the methods of objective inquiry, the diagnosing and treatments of the maladies of man. This doctor gathers data about the patient through the history and physical, and appropriate labs and other tests (data gathering, more science). Using statistical inferences, a diagnosis and treatment plan are formulated.
2. The “faith healer” listens briefly to the story, then consults the spirits, the tea leaves, or the “Christian God,” to find the problem, and formulate a recommendation, which usually involves prayer on the part of both parties in some way.

Of course one goes to medical school, does research, and becomes licensed as a physician, with the general goal to practice scientific, evidence-based medicine as much as possible. That is what the patients go to the doctor, to see someone who has been trained in science and medicine.

You are right that I strive to go to both God and science. But that is not different (or at least it shouldn’t be) than anything else I do. I strive to use the scientific method to improve my ability to raise my children. I also pray for my children and teach them to do so. To me, the division above is unhealthy (to use a more “scientific” term) and unholy (to use a more “faith-based” term).

The following is from “The Watchmen.” The character is describing his attitude over time towards the study of owls:

“Is it possible, I wonder, to study a bird so closely, to observe and catalogue its peculiarities in such minute detail, that it becomes invisible? Is it possible that while fastidiously calibrating the span of its wings or the length of its tarsus, we somehow lose sight of its poetry? That in our pedestrian descriptions of a marbled or vermiculated plumage we forfeit a glimpse of living canvases, cascades of carefully toned browns and golds that would shame Kandinsky, misty explosions of color to rival Monet? I believe that we do. I believe that in approaching our subject with the sensibilities of statisticians and dissectionists, we distance ourselves increasingly from the marvelous and spell-binding planet of imagination whose gravity drew us to our studies in the first place. That is not to say that we should cease to establish facts and to verify our information, but merely to suggest that unless those facts can be imbued with the flash of poetic insight then they remain dull gems; semi-precious stones scarcely worth the collecting….A scientific understanding of the beautifully synchronized and articulated motion of an owl’s individual feathers during flight does not impede a poetic appreciation of the same phenomenon. Rather, the two enhance each other, a more lyrical eye lending the cold data a romance from which it has long been divorced.”

The danger I think for the scientist, as described, is that something is lost in the dissection. There is a temptation to lose a necessary part of our human-ness, and our spirituality in our endeavors. And we should not fear fighting to retain it, and thereby actually bring more to our scientific endeavors, not less.

I read Proverbs. I look for an argument that says: hey, this is why you should believe in God. I do not find it there. I find rather warnings: follow the path of good, not evil. Fear God. Make right choices. All mixed up together with the exhortations to get knowledge and understanding. Why? It is because our ultimate problem is not ignorance, it is bad choices. Selfish, immoral choices. Selfish, immoral choices eventually lead to bad science, or science used to harm. One of these poor choices is to try to divide science and faith. One of the selfish choices is to cut off that part of ourselves which we find inconvenient in our pursuit of science, be that our family, our God, or ourselves.
Posted by Paul Bunge at 8:39 AM

It makes my head hurt.