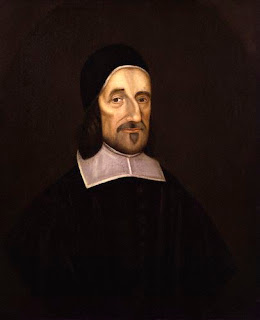 (A congregation) will give you leave to preach against their sins, and to talk as much as you will for godliness in the pulpit, if you will but let them alone afterwards, and be friendly and merry with them when you have done, and talk as they do, and live as they and be indifferent with them in your conversation.  For they take the pulpit to be but a stage; a place where preachers must show themselves, and play their parts; where you have liberty for an hour to say what you list; and what you say they regard not, if you show them not, by saying it personally to their faces, that you were in good earnest, and did indeed mean them.