The Mennonites Speak, In A Way

You need to read this New York Times article first to understand my somewhat related ramblings:

Sect Pastor Is Convicted of Assisting in Abduction.  Aug 14, 2012 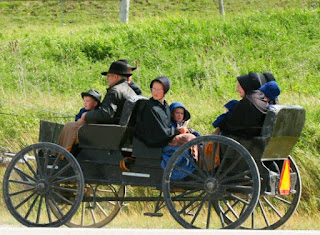