Who is the Terrorist? 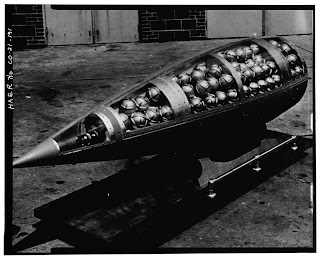 What happened to the Bowers? (disturbing to watch)
more info on this incident from 2009 click here

Would it be so bad to make it a policy to not allow assassinations by plane, be it robot plane or cruise missile or CIA plane?  The CIA and now the military has argued for so long that these tools are necessary to fight the difficult battles that they have.  As the Wiki-leaks show, there is nothing hidden that will remain so for long.  And in the end, I would hope I was on the side that did the right thing.
Posted by Paul Bunge at 1:57 PM