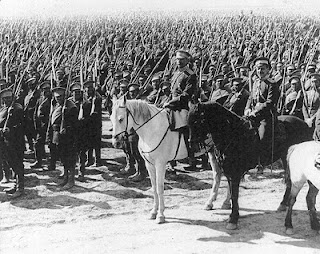 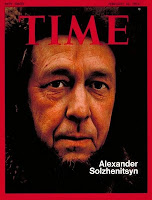 “Who is conceited enough to imagine that he can actually devise ideal institutions? The only people who think they can are those who believe that nothing significant was ever done before their own time, that their generation will be the first to achieve anything worthwhile, people who are convinced that only they and their current idols possess the truth, and that anyone who doesn’t agree with them is a fool or a knave.” The old man seemed to be growing angry, but checked himself. “I’m not specifically accusing the youth of Russia; it’s a universal law—intolerance is the first sign of an inadequate education. An ill-educated person behaves with arrogant impatience, whereas truly profound education breeds humility.”

“…while you may pray for the people and sacrifice everything for their good, you must never trample your own soul underfoot—for who knows when one of you may not be fated to catch an echo of the true, the secret order of the world?”

“…the best social order is not susceptible to being arbitrarily constructed, or even to being scientifically constructed—everything is allegedly scientific nowadays. Do not be so arrogant as to imagine that you can invent an ideal social order, because with that invention you may destroy your beloved ‘people.’ History” – his long, thin head nodded up and down—“history is not governed by reason.”

“History grows like a living tree. And as far as that tree is concerned, reason is an ax: you’ll never make it grow better by applying reason to it.”

“Every true path is very hard to follow…and virtually inaccessible.”

"What about justice?" Sanya put in doggedly, sensing another idea that had been left unconsidered. "Yes!" Varsonofiev turned his glittering, deep-sunk eyes on him. "But again not our own invented justice, which we have simply thought up to fit our convenient earthly paradise. There is a justice which existed before us, without us and for its own sake. And our task is to divine what it is!"